Make your own crunchwrap supreme at home, and make it HOT! This is a fun one to do on game night, get-togethers, or when feeling too lazy to cook something else. Included is the viral Tik-Tok folding technique to make those wraps look picture-perfect. Let's go!

Making your own crunchwrap supreme at home is supposed to be quick and fun. Having all of your ingredients and tools ready and within reach will make the whole process a breeze!

So, let's get right into it! Dice your tomatoes, and cut the avocados and jalapenos. Set aside in small bowls.

Next, let's make the sour cream dipping sauce: Place  1/2 cup of sour cream in a mixing bowl, and add the Taco Clean Eating and Ghost Pepper Wing Dust to taste. Finally, add some Honey Habanero Wing Sauce to taste, and mix well. Feel free to substitute the Ghost Pepper dust and Habanero wing sauce with their less hot alternatives, as given in the ingredient list above!

Put the dipping sauce in the fridge until you're ready to use it. In the meantime, fire up your griddle and let it preheat. On your stove top place a skillet over medium-high heat with a drizzle of olive oil.

Once the skillet is hot, add ground beef and season with Taco Clean Eating Seasoning and Wing Dust. Let it brown until cooked through. Then move the skillet off the heat and set aside.

Next, lightly spray each side of your tortillas with your favorite cooking spray. Place them on the griddle, and toast for about 30 seconds per side. Once your tortillas are toasted, set them aside.

This is where the TikTok hack comes in - let's assemble the world's HOTTEST Crunchwrap Supreme! Cut each of your tortillas halfway down the middle. Imagine the tortilla has 4 quadrants, starting from the cut and going clockwise.

Only thing that's left is to fold the tortilla! Start with the sour cream and cheeto quadrant, and fold it into itself until you get to the final shredded cheese quadrant. If desired, sear the folded crunchwrap supreme on the griddle to melt the cheese and for added crunch on the outer shell.

Make your own crunchwrap supreme at home, and make it HOT! Included is the viral Tik-Tok folding technique to make those wraps look picture-perfect. 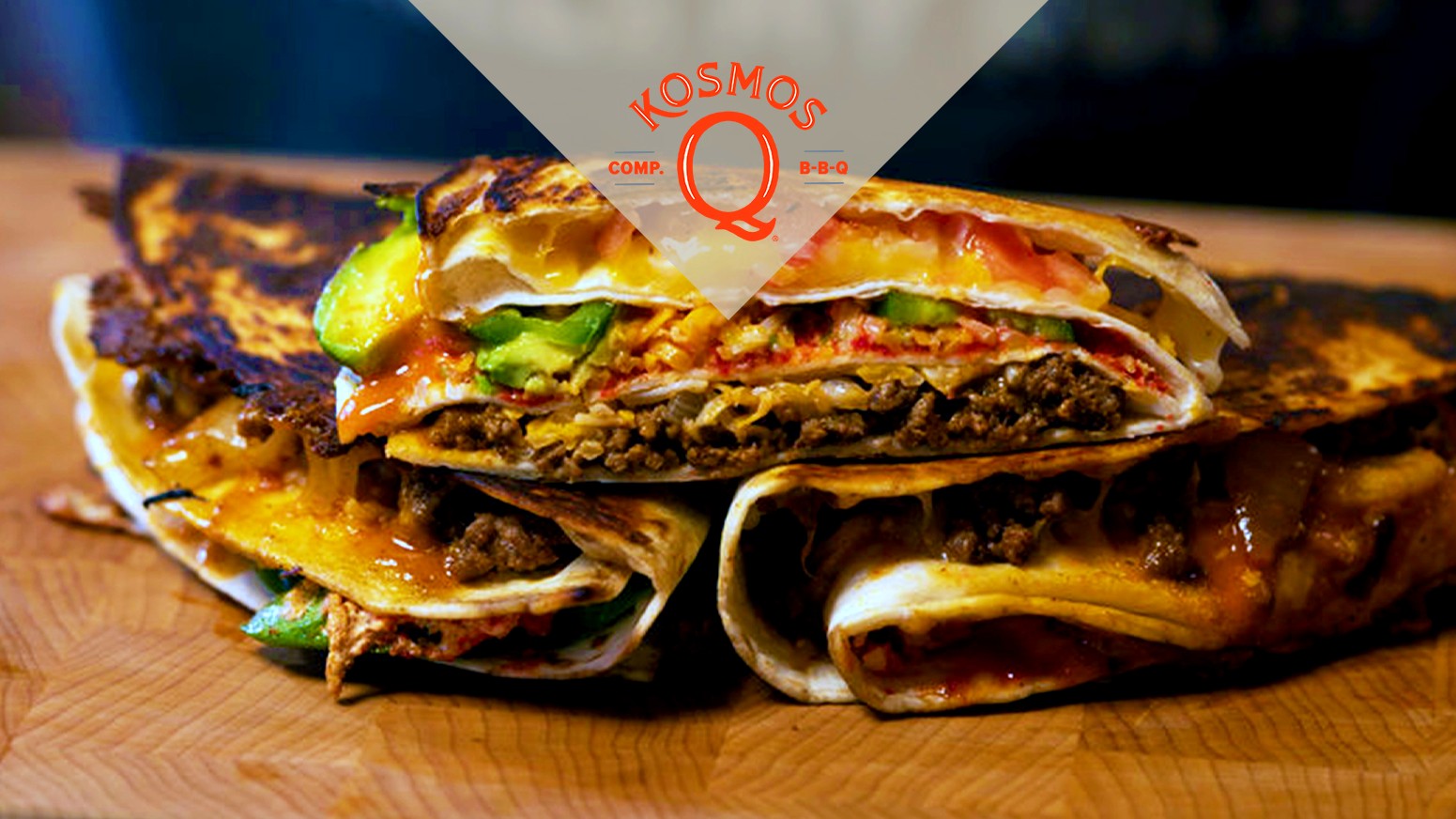 If you want to make your Crunchwrap Supreme less hot, substitute these ingredients with some less spicy counterparts: