A southern staple, crispy fried catfish always tastes better when you make your own batter. We asked members of our team to pick their favorite seasonings to use, and bring to you the magnificent results! Let's get right into it.

To begin, set up your fryer and preheat frying oil. While that's going on, let's also prepare the dredges, in 3 separate bowls.

Dredge No.1: pick your preferred Wing Dust, add enough to a bowl to cover both sides of a catfish fillet, and add 1 cup of flour. You will need to make a separate dredge for the number of Wing Dusts you’re using to avoid any flavors mixing.

Dredge No.3: Mix 1 cup of flour, 1 tsp of SPG, and 1 Tbsp of Wing Dust used in the first dredge. Again, if you're doing multiple Wing Dust flavors, you'll have to make separate dredges to avoid mixing spicy & non spicy flavors.

When the fryer is up to temp, start moving the catfish fillets through the dredges. Drag the catfish through dredge #1 to coat all sides evenly with dust. Move it over to dredge 2, and drag it through making sure it is well-coated. Finally, coat catfish with dredge 3, before you drop it in the fryer.

Once catfish reaches an internal temperature of 145ºF (63ºC), carefully remove it from the fryer, and place it on a paper towel-lined plate. Repeat process for each flavor of Wing Dust you’re using. Allow catfish to cool slightly before serving.

You could serve the fried catfish with just a side and some sauce to dip it in - but even better, try this super quick catfish taco recipe!

Catch you on the next one!

A southern staple, crispy fried catfish always tastes better when you make your own batter! 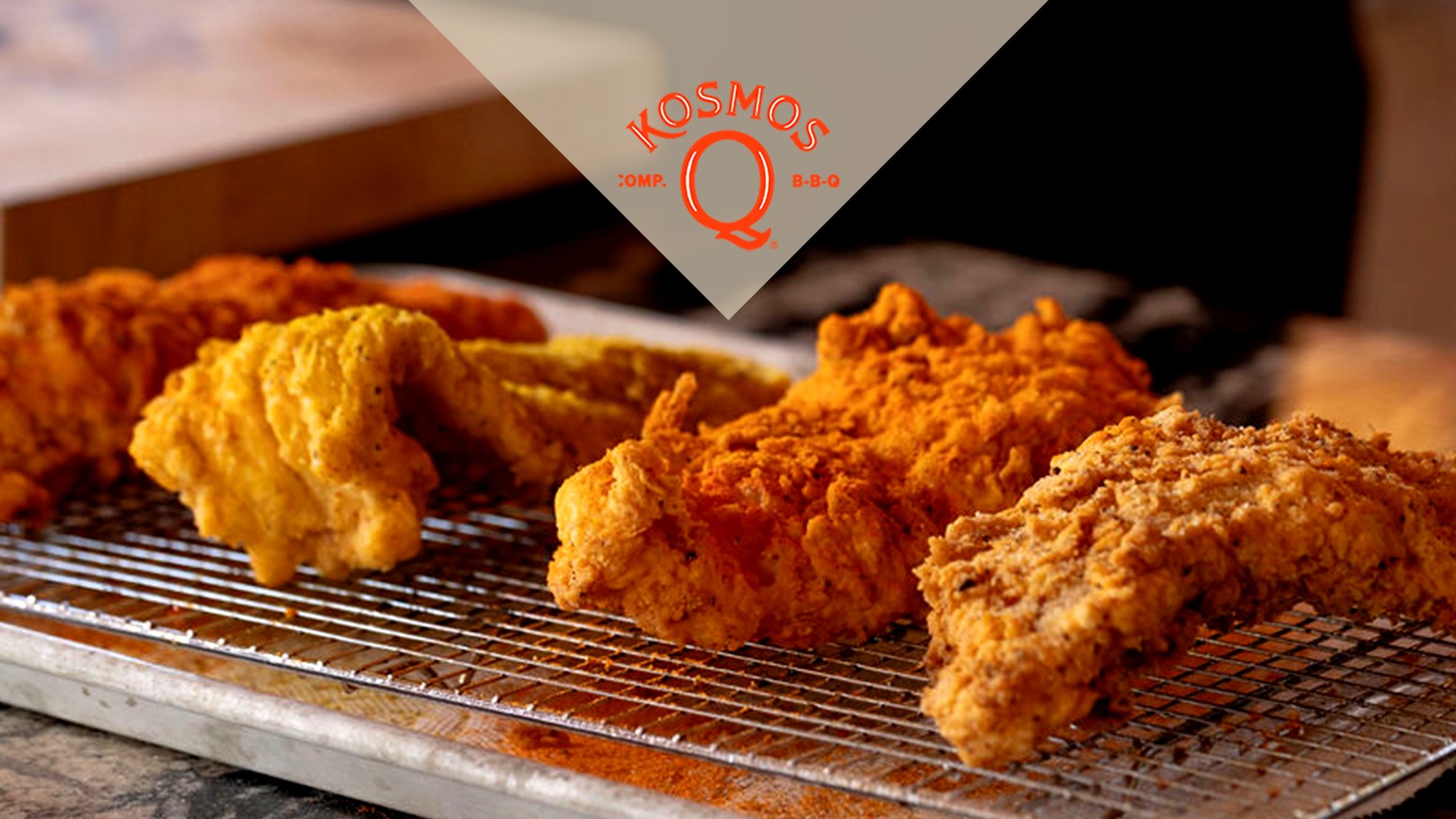