Pro tip: don't even think about making these without the chimichurri sauce, or you'll be missing out on some serious flavor!

This one’s going to be a party in your mouth - so let’s get right into it! First up, the Chimichurri sauce, which is going to be both our marinade and topping for the steaks. Grab your food processor, and add your shallot(s), Fresno chile or red jalapeño, garlic cloves, parsley, red wine vinegar, oregano salt and pepper to taste. Blend to a rough blend, then add the olive oil and mix well.

With the chimichurri ready, go ahead and put the meat in a large enough zip top bag, in which it’s going to marinate. Pour the chimichurri on top, saving ⅓ for later. Seal the bag, and gently massage it to get the marinade evenly distributed. Let the sauce work its magic - in the meantime, you can go ahead and prepare the pit!

The grill/smoker needs to be prepped for 2-zone cooking. We added a couple chunks of hickory wood for smoke, but you can add anything you like. Get the picanha steaks out of the marinade and throw them right on the indirect side of the grill.

Get the picanha off the cooker, and rest for 10-15 minutes loosely tented in foil. Then slice into medallions, and garnish them with some of the chimichurri you made earlier (don’t use the stuff from the marinade, obviously!) 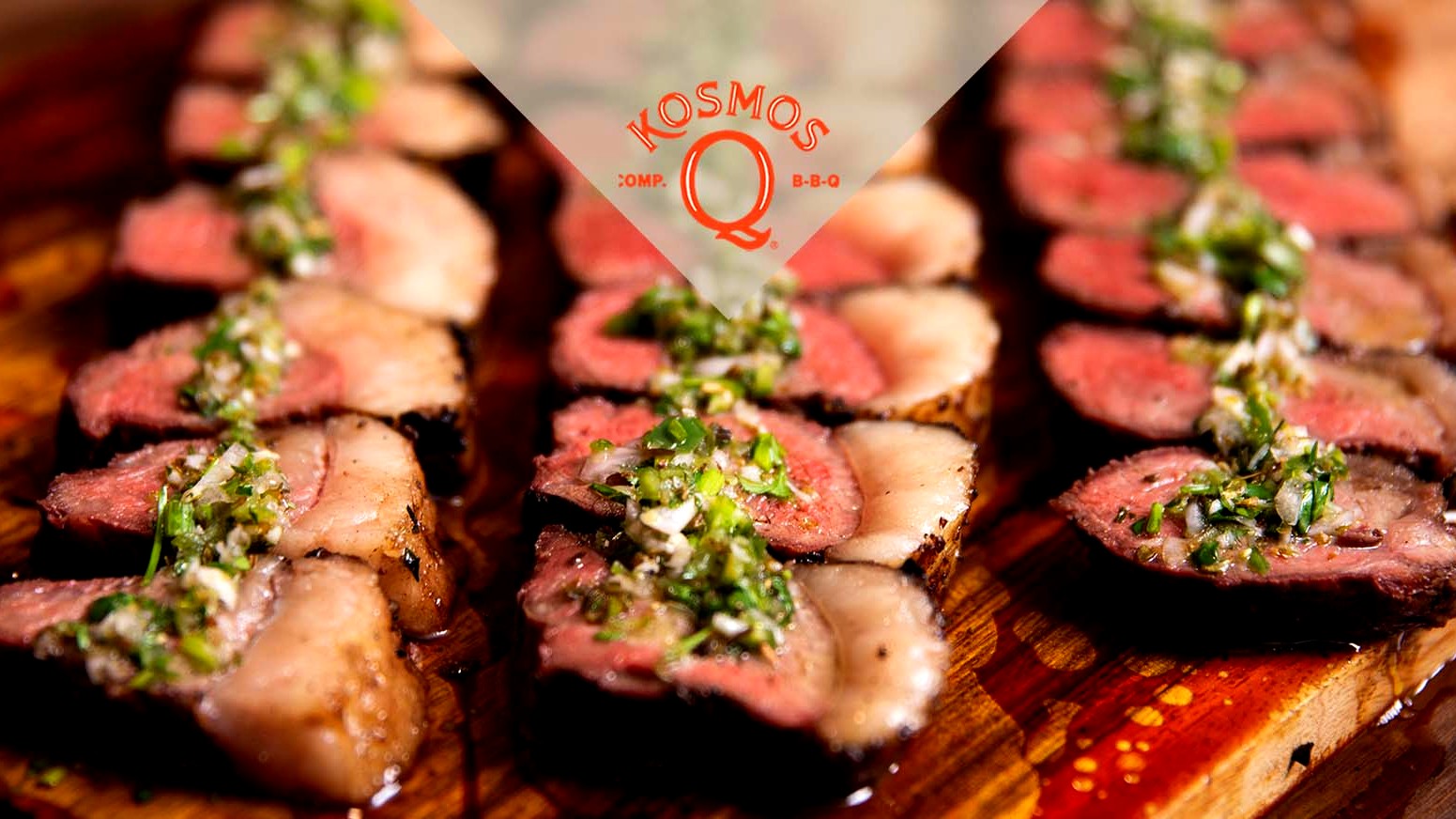 A unique BBQ sauce, the Alabama white sauce is a favorite in the South! Ready in under 5 minutes, it's the perfect dip for smoked chicken, or anything else you like!

The New York Chopped Cheese sandwich with a southern twist, so you can make your own at the next family BBQ!